Do energy drinks work and are they good for you?

HomeArticlesDo energy drinks work and are they good for you? 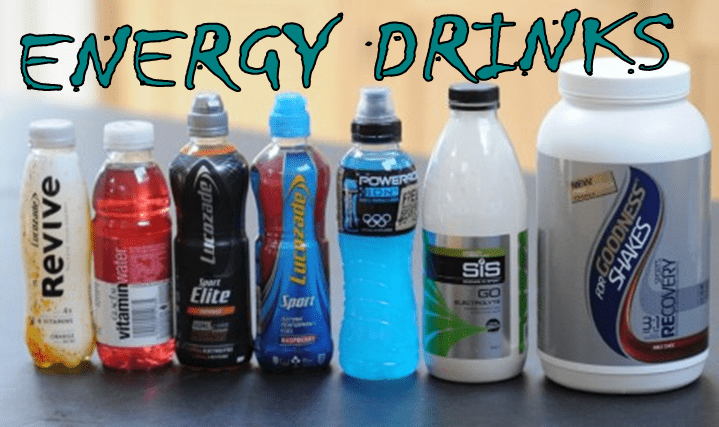 Do energy drinks work and are they good for you?

They come in shots, cans and powdered form and they are big business.

By 2017 that figure will rise to $21 billion according to consumer marketing research company, Packaged Facts.  They are popular, but do they work?  And more importantly, are they good for you?

Energy drinks do increase alertness and can decrease sleepiness.

But the bad news is the price you pay may not be worth it.

Because Energy Drinks are considered herbal supplements and, unlike soft drink, they are generally not regulated, which means the manufacturer can add whatever they want to them in whatever quantity they desire.

Having said that, let’s take a look at the three main ingredient groups in energy drinks:

If you type “energy drink-related deaths” into Google, you’ll find that there are numerous reports of people whose deaths have been attributed to consuming energy drinks.

Energy drinks have also been linked to insomnia, headaches, agitation and seizures.

In the United States, the number of people who went to the hospital emergency room after consuming energy drinks more than doubled from just over 10,000 in 2007 to nearly 21,000 in 2011 (according to a U.S. Substance Abuse and Mental Health Services Administration report.)

The bottom line is that “yes” energy drinks give you a temporary rush of energy, but after that you generally come crashing down and the other side effects make it extremely questionable as to whether they are worth the risk.

If you choose to drink them at all, drink them very sporadically.  Plus they are not recommended for children and never, never, never mix them with alcohol. They should also not be consumed before, during or after exercise.

So if you want to keep it simple like me….just drink water and skim milk!

If you have questions about this article, or would like to know more about the overall health recommendations we give to our clients, just give us a call at